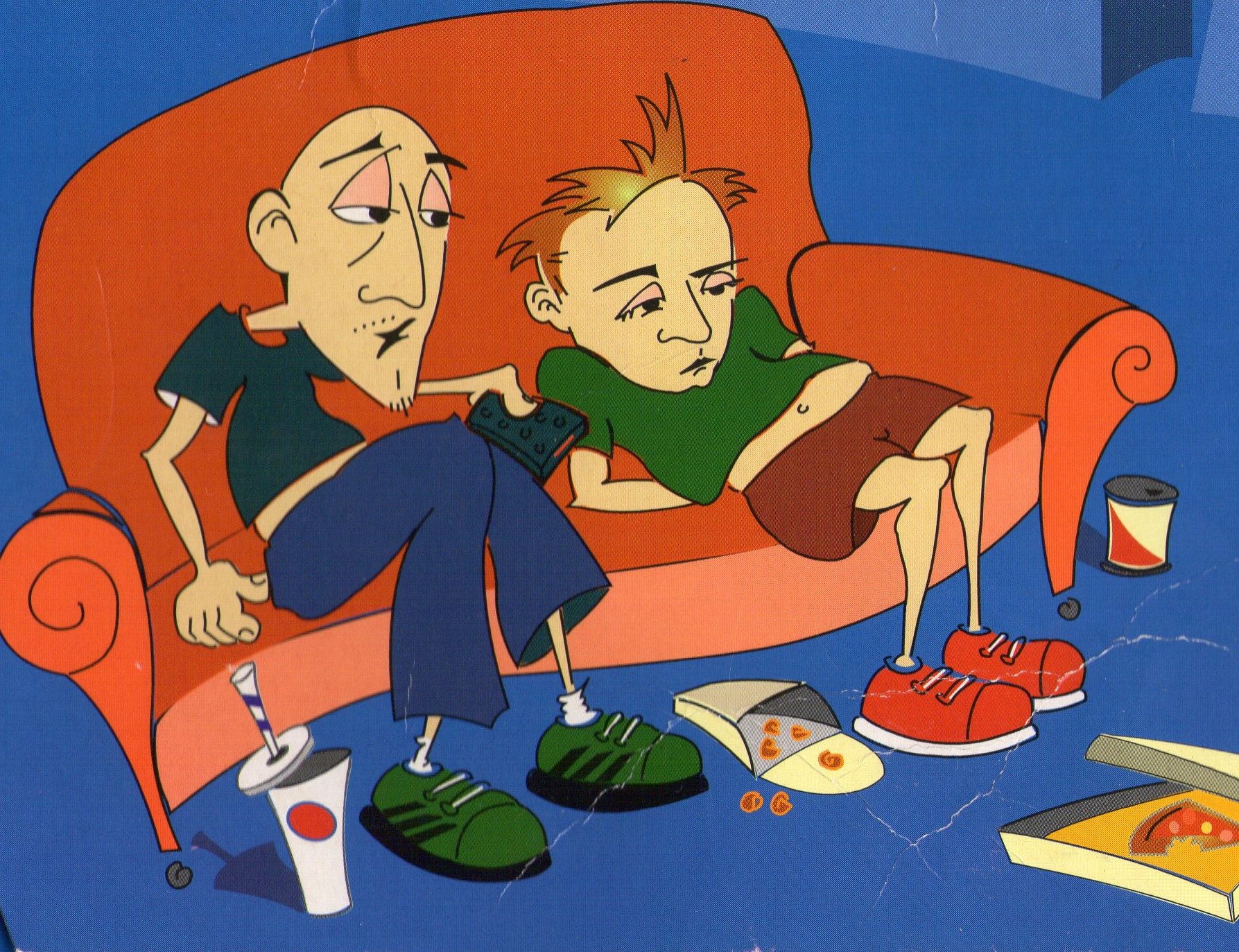 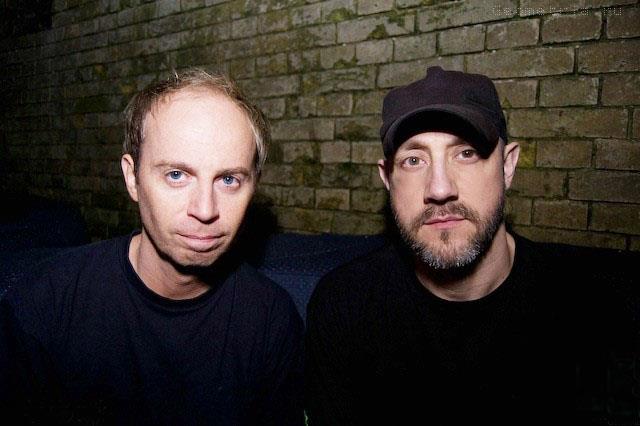 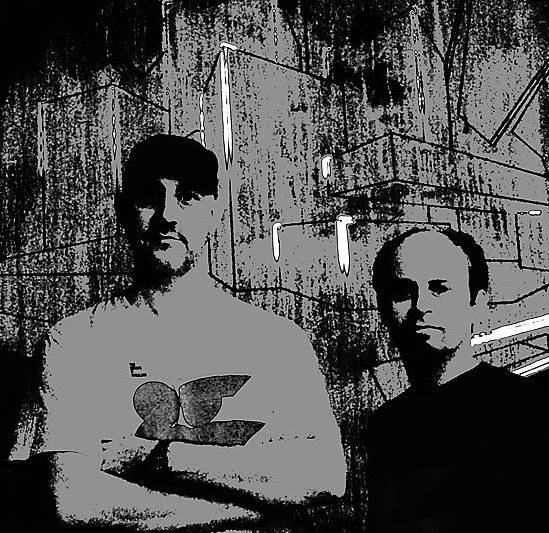 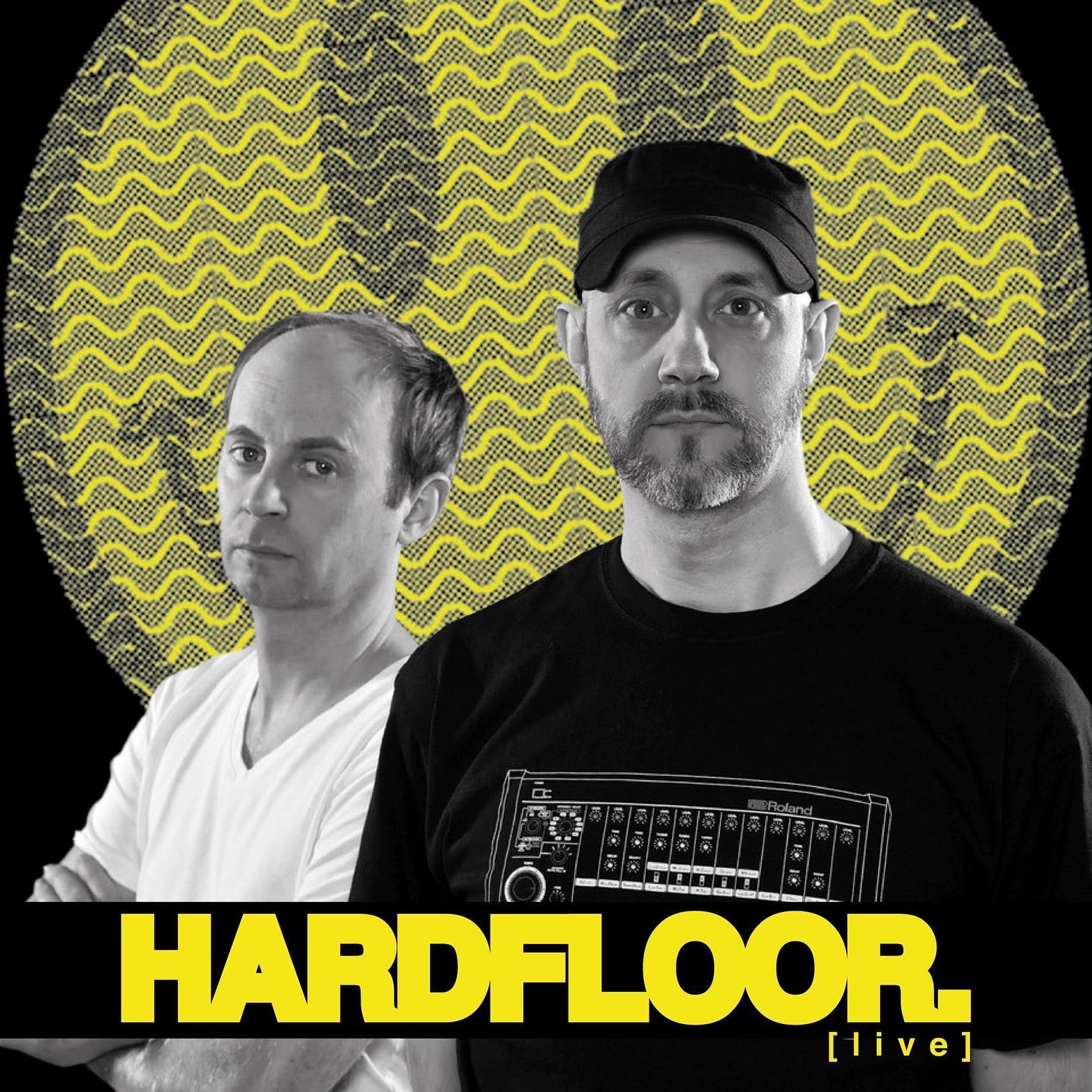 The first two singles Let da Bass go and Drug Overlord were released in 1991 on the record label Eye Q Records. The much harder sound of Hardfloor compared to other releases of Eye Q was later mentioned by Sven Väth as one of the causes that led to the founding of the sublabel Harthouse.

Acperience appeared on Harthouse in 1992 and became one of the techno club hits of the early 1990s. The succinct use of the TB 303 became the trademark of Hardfloor. After the album TB Resuscitation and the single release Sr. Trancescript (1993) and Into the Nature (1994), the duo produced the anniversary edition Harthouse 50 in 1994 entitled Fish & Chips. In the same year followed the album Respect with the single Mahogany Roots, for whose artwork the artist George Dare was engaged.

In 1995, Hardfloor broke the style with the album Da damn Phreak Noize Phunk?. The music was based on big beatand funkinstead of the previous regular techno rhythms, but did not dispense with the hard-floor-typical use of the Roland TB 303. The album title also became the name of a new project by Zenker and Bondzio, with which they released a big beat album on the label Stud!o K7 in 1999.

In 1997 a Best of Hardfloor with the duo’s most successful productions and remixes was released. Among them the hardfloor remix of It’s no good (Depeche Mode), Blue Monday (New Order) and Our Darkness (Anne Clark). The most famous remix of Yeke Yeke (Mory Kanté), which was used in the Danny Boylefilm The Beach with Leonardo DiCaprio in a shorter edit version, was the most famous.

The two Rhinelanders have a fan base, especially in Japan, the home country of TB 303. Since 1994, they have been making annual guest appearances there. Other international gigs have taken place at festivals such as the Tribal Gathering and the Universe in the UK, the Arvika Festival in Sweden, the Quart Festival in Norway, as well as the Mayday, the Time Warp and Nature One in Germany.